Should I get solar energy?

Back to About Electricity

There's a good chance you've already heard of solar power. Solar energy is a booming industry, and for good reason. Despite solar power's astounding benefits and growth within the energy industries, not everyone is completely up to speed with it just yet. So what is solar energy? And why is it so important? 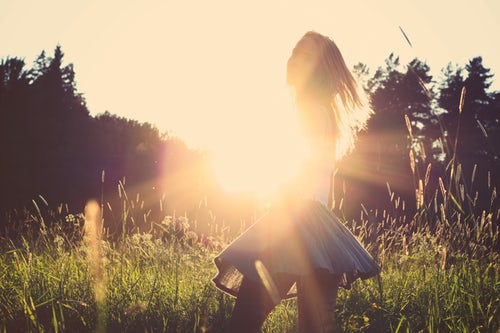 What is solar power?

Solar power is the method of converting sunlight into electricity. This conversion is known as photovoltaics, or PV for short, and it is achieved using semiconducting materials. Solar power is a popular form of renewable energy, and is source of power that many residential homes in Australia have been installing for years. The combination of Australia's latitude and dry climate give our country ideal conditions for solar powered potential. Like other renewable energies, solar energy is cleaner and cheaper than traditional power sources, and sizeably better for the environment. What is renewable energy?

Renewable energy is the term used for any energy that is harnessed from natural resources that continually renew themselves, hence the "renewable" part. They are elemental forces can be used to power homes, cities, and even transport.

Why is renewable energy important?

Renewable power is often referred to as clean energy, as it does not produce harmful carbon emissions - unlike fossil fuels, which emit toxic greenhouse gases into our atmosphere when they are burned. The Climate Council has reported that the higher the amount of greenhouse gases such as carbon dioxide (CO2) that is emitted into the atmosphere, the higher the global temperature will rise, which will result in more heatwaves, bushfires, intense rainfall, rising sea levels, and impacts on our health. Rising carbon emissions are already wreaking havoc on our environments and our biodiversity, in ways that could prove ultimately fatal if we do not drastically scale back our C02 output. CNN recently reported that "according to an article in the journal Nature, global greenhouse gas emissions must peak no later than next year and rapidly decline thereafter for us to have a good chance of preventing increasingly severe consequences from the climate crisis -- everything from imperilled croplands, flooded communities and widespread disease. Delaying any longer will push us toward an ecological tipping point, with no way for humanity to claw its way back out".

Additionally, fossil fuels are finite. Renewable energy is conversely cleaner, safer, and due to its limitless resources, ultimately cheaper. WHAT ARE MY SOLAR ENERGY OPTIONS IN AUSTRALIA?

There are several Australian energy providers that are offering solar options, with many more to come in the near future.

Powershop only sell 100% accredited carbon neutral energy, at no extra cost to the customer. They facilitate community energy projects, and their parent company Meridian Energy operates two windf arms in Victoria and South Australia, and three hydro stations in New South Wales. Powershop also offer a Feed-in Tariff that's higher than the government recommended minimum, and usage tools that track the solar export of panels in half hourly increments.

Red Energy offer solar options that include anti-reflective and anti-soiling surface to reduce power loss and outstanding performance in low–light irradiance environments. Every one of their solar roof panel comes with a minimum 10 year product warranty & 25 year power output warranty. They also have Solar Inverters that convert the power that solar panels generate into electricity, that can then be stored in your battery, or used by your home during the day. Red offers both string inverters linking a series of panels and micro-inverters that are located behind every individual panel.

Energy Australia cite that all of their solar power systems include solar panels, inverter and full installation, with $0 upfront and and 5 years interest free. They offer systems tailored for your energy usage and budget, and facilitate many leading manufacturers of solar energy technology. What are other types of renewable energy?

Besides solar power, there are many other sources of renewable energy, including:

. Wind Power: a renewable energy that takes wind current and uses wind turbines to convert that air flow into mechanical power, that in turn is used to power electric generators.

. Hydropower: also known as water power, hydropower takes its power from fast running or falling water, such as waterfalls.

. Geothermal Energy: the harnessing of the thermal energy generated and stored from deep within the Earth.

. Bioenergy: a renewable energy that takes biological materials - such as sugarcane, sewerage, straw, wood and crop residues - and converts it into fuel.

Though all types of renewable energy are environmentally preferable to fossil fuel energies, solar power is, at the time of writing, the most readily available for a home residency, no matter where you might be situated. 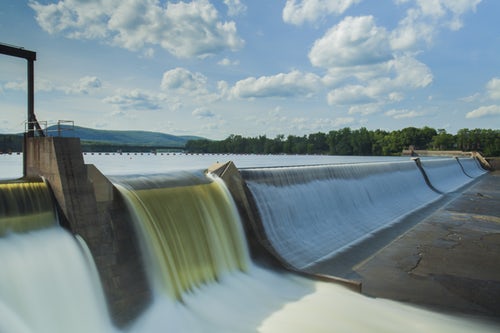 Is clean energy the future?

In a word: yes. According to new data provided by the Renewable Power Generation Costs report, released by IRENA (International Renewable Energy Agency), the cost of renewable energy has dropped considerably in the past year alone. As recently reported by Forbes, the price of renewable energy is affordable "to the point where almost every source of green energy can now compete on cost with oil, coal and gas-fired power plants".

The Forbes report also detailed how "new solar PV projects in countries such as Chile, Mexico, Peru, Saudi Arabia and the UAE have seen a levelized cost of electricity of as low as $0.03/kWh – helped by the fact that governments have been holding competitive bidding processes when launching contracts to develop new power plants. All this suggests IRENA was on the right track when it predicted early last year that renewable energy should be consistently cheaper than traditional fossil fuels by 2020."

Ireland and the UK were the first two countries to declare climate emergencies; the latter has already broken the record for going weeks without coal, which is, remarkably, the longest a country has gone since the dawn of the industrial revolution in the 1800's. Director of the National Grid Electricity System Operator said proudly that it would be "a new normal". 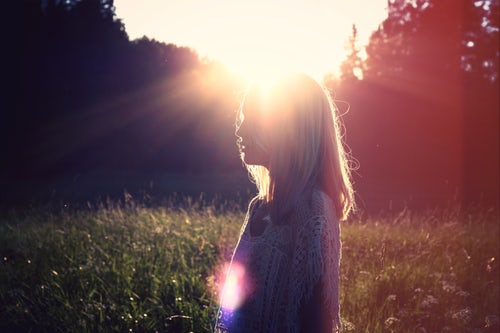 As for own country, Australia is also starting to make its leaps and bounds in clean energy, and despite the policies of the Coalition, it appears there is still an indelible and growing movement of Australians who believe in the importance of clean energy and a sustainable future. The Guardian recently reported that "Australia is on track to achieve 50% renewable electricity by 2030 even without new federal energy policies", and that a "a surge in renewable energy driven by state schemes and rooftop solar installations will reduce wholesale prices from $85 per MWh to $70 over the next three years". Additionally, at the time of writing, there have been 22 different Australian councils that have declared climate emergencies - perhaps most notably amongst them, the capital city of Canberra. Officials of Canberra have cited that the state will be effectively run on 100% renewable energy as of October 1st 2019. Climate Change Minister Shane Rattenbury told press that their power was now to come from rooftop solar, as well as large scale wind and solar projects, and that their community was proud of their 100 percent target. The state of Sydney has also declared a Climate Emergency, citing that they will be reintroducing a price on carbon to meet the Paris Agreement emissions reduction targets. Queensland has recently approved a 250 milliwatt Aldoga solar farm to be situated near Gladstone, which will generate employment as well as enough energy to power approximately 122,000 homes annually. Cameron Dick, Queensland Minister for State Development, Manufacturing, Infrastructure and Planning, said "Over the lifetime of the project, this will see a total of $1.5 million to $3.6 million put back into Gladstone and surrounding areas." Queensland minister Anthony Lynham also approved of the solar farm's construction, citing that it will "tackle a changing climate".

According to Damon Gameau, director of "2040" - a documentary about the achievable steps we need to take by the year 2040 - there are 13 large scale renewable energy projects approved within 400kms of Townsville alone, that would generate 5,000 direct jobs (compared with Adani's 800). There are also presently another 14 that are proposed. It's expected the clean energy industry is soon going to boom.

If you'd like to learn more about what kind of solar energy is available to you in you specific area, give us a call on 1300 175 943 for a free consultation.

Enter your contact details and one of our friendly staff will get back to you at your requested time. 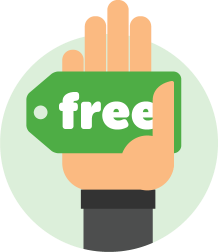 Enter your postcode above and tell us a bit about your property and energy usage. Our process is simple with no complicated questions.

View energy deals side by side to compare contract length, exit fees, discounts and offers. We also highlight a recommended plan for you.

Confirm your switch or new connection with us. The process is easy and there will be no interruption to your electricity or gas supply.

The simplest solution is to call us.

We can find the right plan and place the order in minutes. 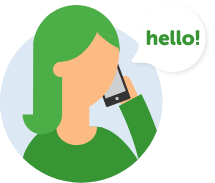 No, thanks, I don’t want free expert advice